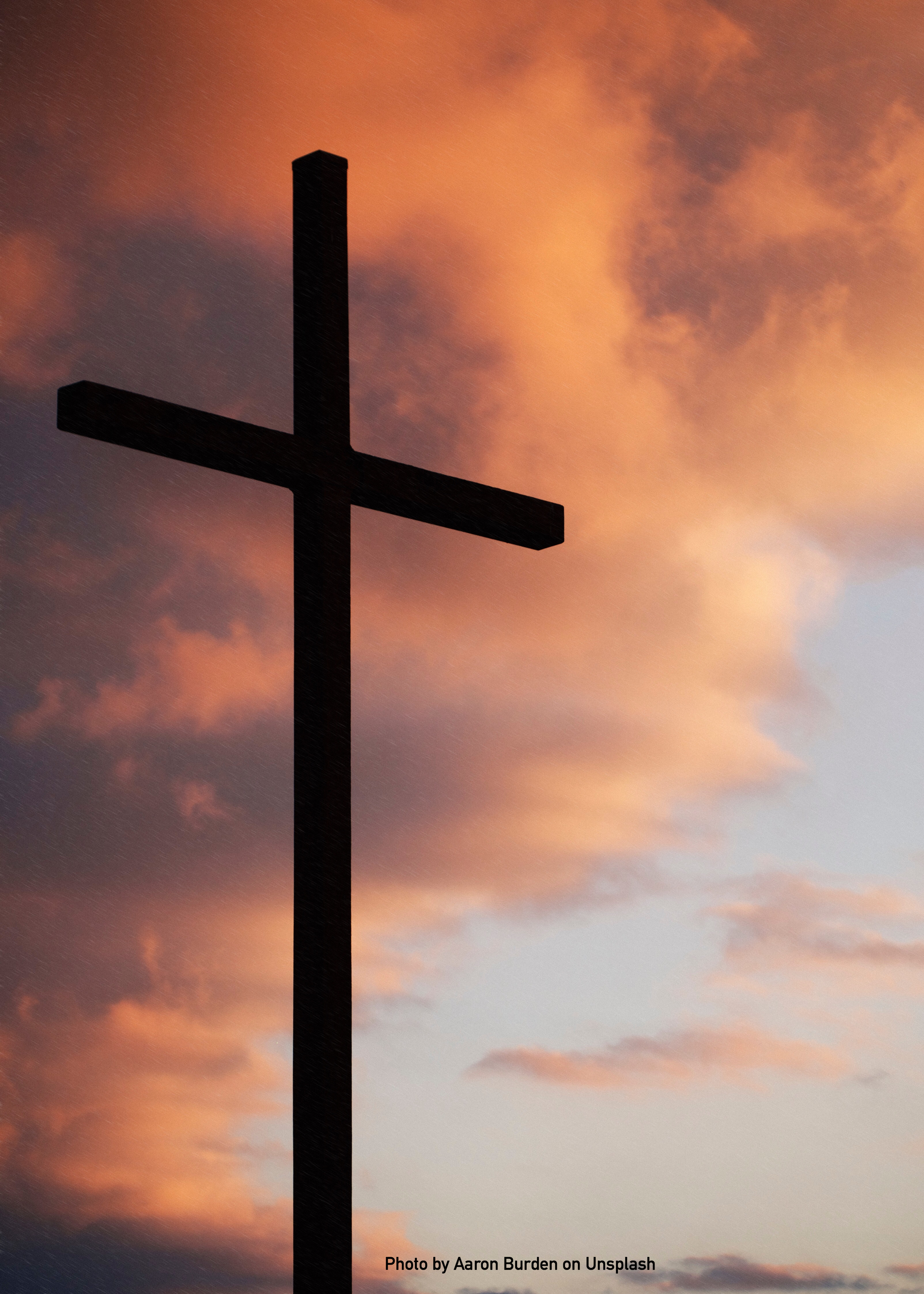 “Here is the mystery, the secret, one might almost say the cunning, of the deep love of God: that it is bound to draw on to itself the hatred and pain and shame and anger and bitterness and rejection of the world, but to draw all those things on to itself is precisely the means, chosen from all eternity by the generous, loving God, by which to rid his world of the evils which have resulted from human abuse of God-given freedom.” ~N.T. Wright, The Crown and the Fire 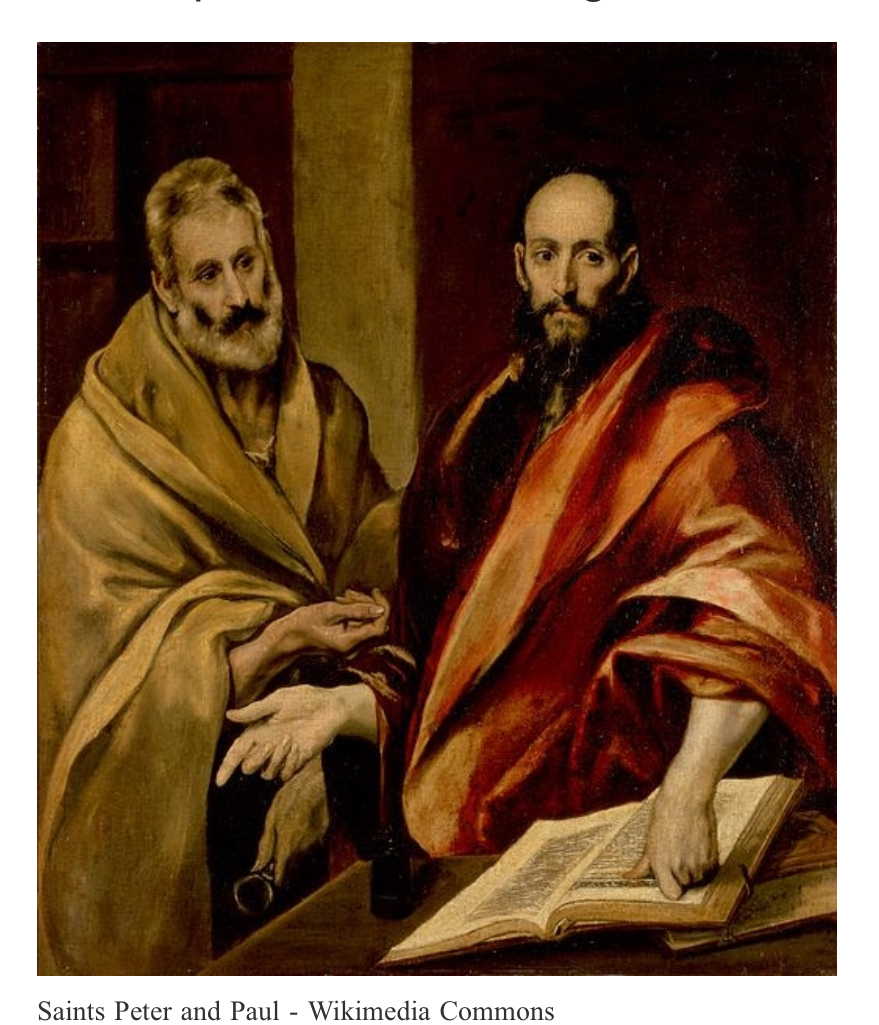 O God, who on the Solemnity of the Apostles Peter and Paul give us the noble and holy joy of this day, grant, we pray, that your Church may in all things follow the teaching of those through whom she received the beginnings of right religion. Through our Lord Jesus Christ, your Son, who lives and reigns with you in the unity of the Holy Spirit, one God, for ever and ever. Amen

As long as any one has the means of doing good to his neighbors, and does not do so, he shall be reckoned a stranger to the love of the Lord. ~St. Irenaeus

Saint Irenaeus, pray for us. 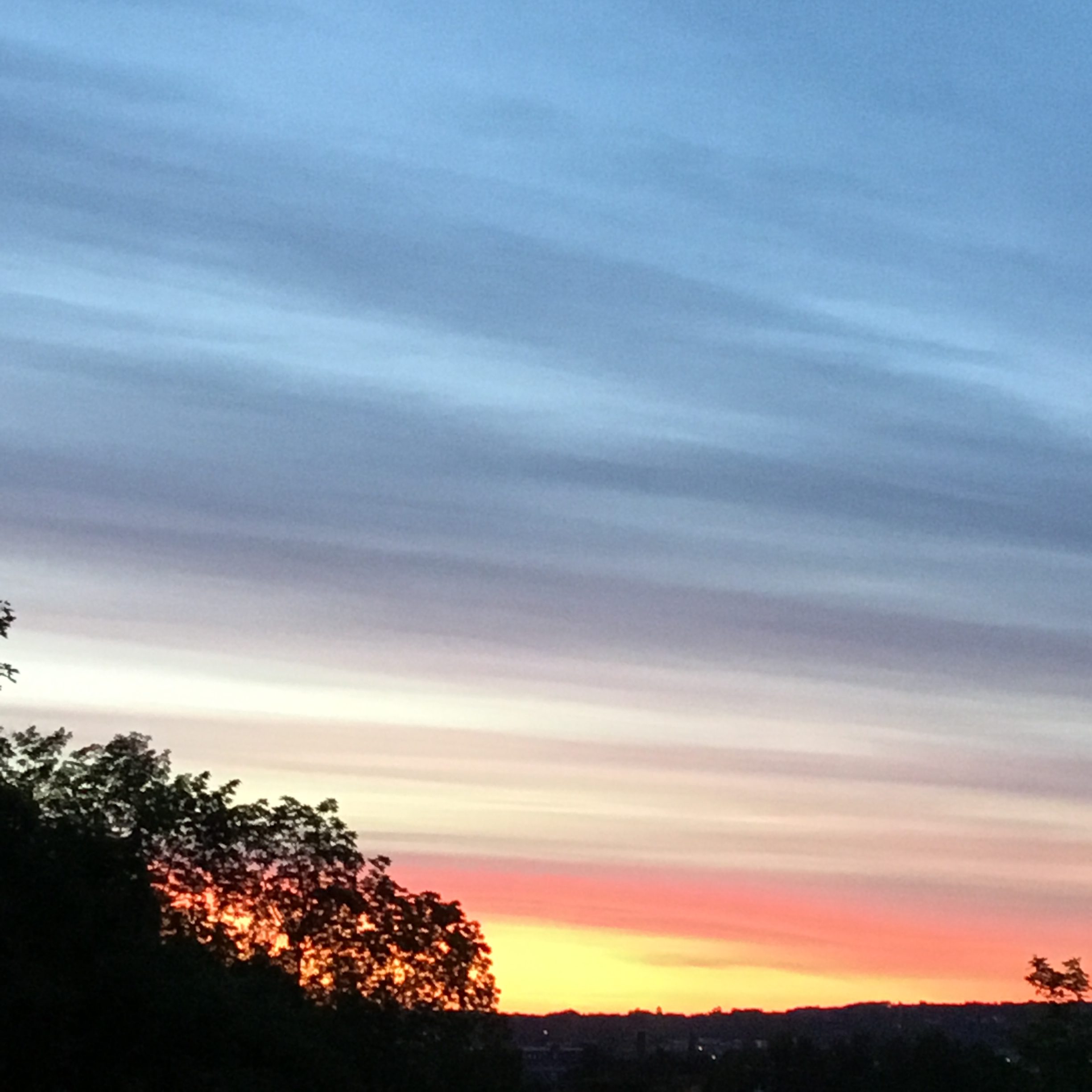 I always begin my prayer in silence, for it is in the silence of the heart that God speaks. God is the friend of silence–we need to listen to God because it’s not what we say but what he says to us and through us that matters. Prayer feeds the soul — as blood is to the body, prayer is to the soul — and it brings you closer to God. It also gives you a clean and pure heart. A clean heart can see God, can speak to God, and can see the love of God in others. ~St. Teresa of Calcutta 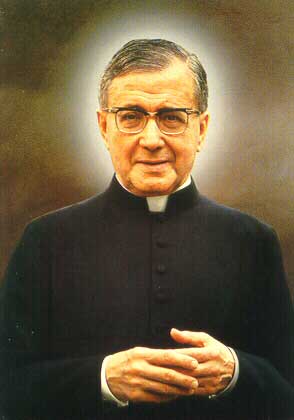 Heavenly Father, you granted countless graces to Saint Josemaria Escriva, choosing him as a most faithful instrument to found Opus Dei, a way of sanctification through daily work and the fulfillment of the ordinary duties of a Christian. Grant that we also may learn to turn all the circumstances and events of our lives into occasions of loving you and of serving all people with joy and simplicity, lighting up the ways of the earth with brightness of faith and love. Through our Lord Jesus Christ, your Son, who lives and reigns with you in the unity of the Holy Spirit, one God, for ever and ever. 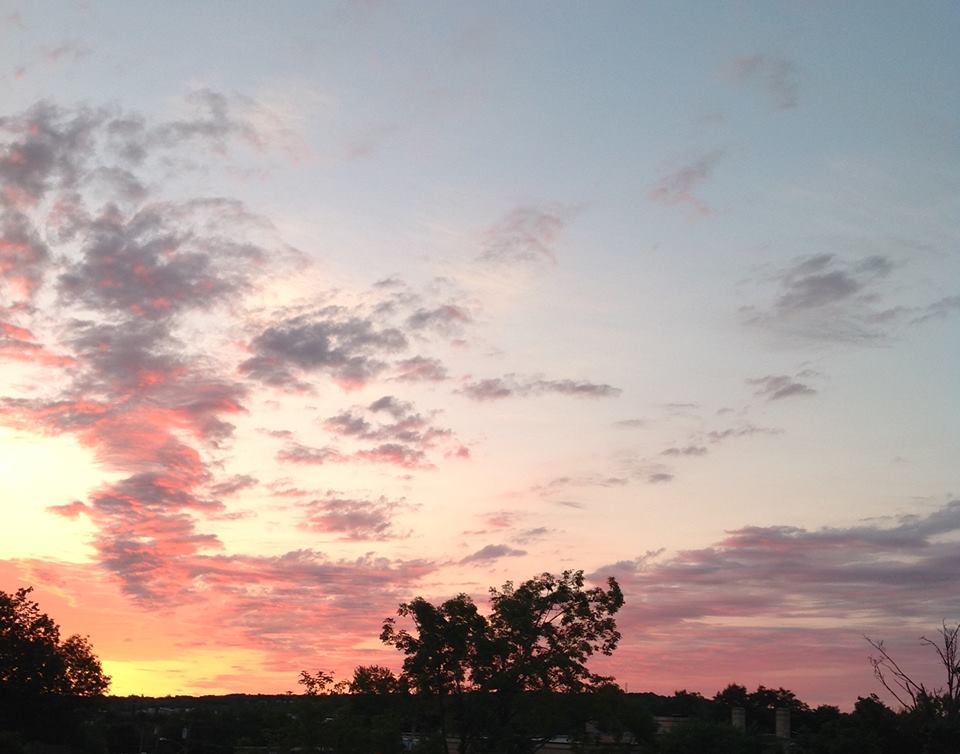 “It is not easy for the world, or at least that large part of it dominated by the mindset of power, wealth and consumerism, to understand your particular vocation and your hidden mission; and yet it needs them immensely. The world needs you every bit as much as a sailor on the high seas needs a beacon to guide him to a safe haven. Be beacons to those near to you and, above all, to those far away. Be torches to guide men and women along their journey through the dark night of time. Be sentinels of the morning (cf. Is 21:11-12), heralding the dawn (cf. Lk 1:78). 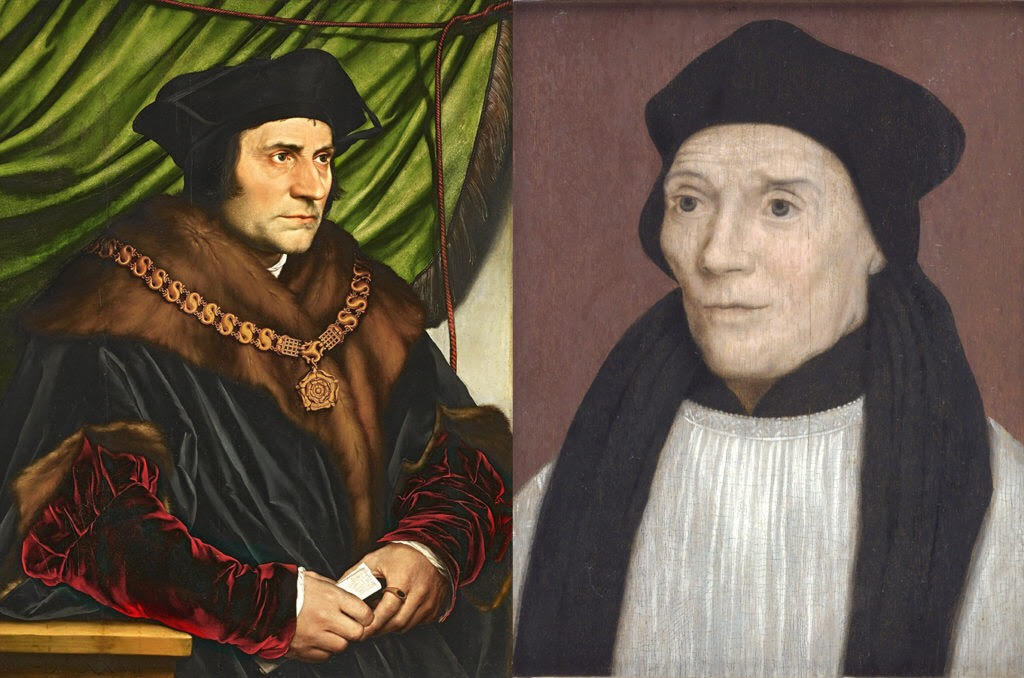 Almighty, ever-living God, you set the perfection of true faith in martyrdom. Strengthen us by the prayers of the martyrs Saint John Fisher and Saint Thomas More, so that our lives may bear witness to the faith we profess. Through our Lord Jesus Christ, your Son, who lives and reigns with you in the unity of the Holy Spirit, one God, for ever and ever. Amen 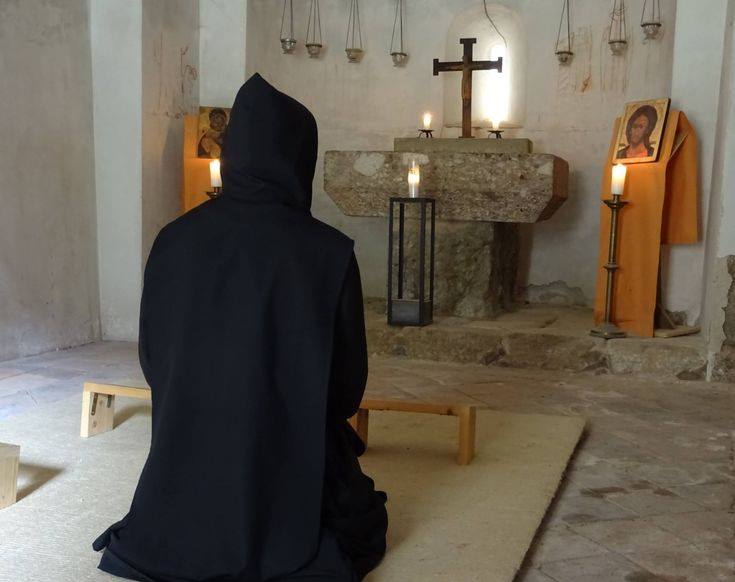 “From the earliest centuries the Church has shown great esteem and sincere love for those men and women who, in docility to the Father’s call and the promptings of the Spirit, have chosen to follow Christ more closely, dedicating themselves to him with an undivided heart (cf. 1 Cor 7:34). Moved by unconditional love for Christ and all humanity, particularly the poor and the suffering, they are called to reproduce in a variety of forms – as consecrated virgins, widows, hermits, monks and religious – the earthly life of Jesus in chastity, poverty and obedience.” ~Pope Francis, Vultum Dei Quaerere, #5 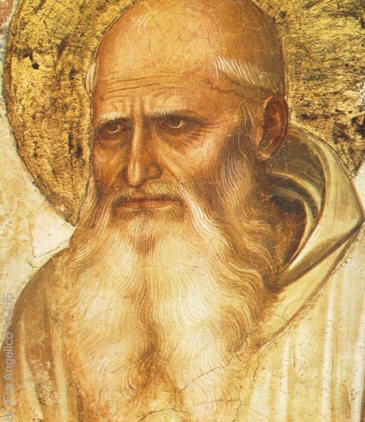 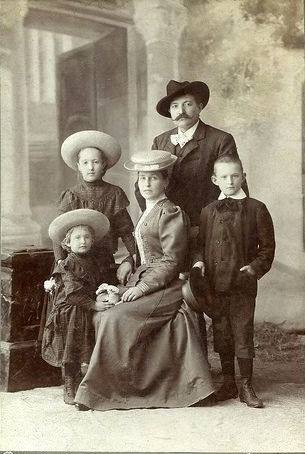 “On a biblical reading, the family is, above all, the forum in which both parents and children are able to discern their missions. It is perfectly good, of course, if deep bonds and rich emotions are cultivated within the family, but those relationships and passions must cede to something that is more fundamental, more enduring, more spiritually focused.  The paradox is this: precisely in the measure that everyone in the family focuses on God’s call for one another, the family becomes more loving and peaceful.” ~Bhp. Robert Barron