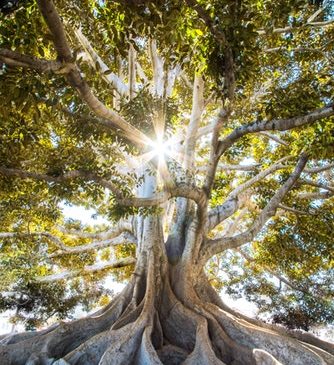 “I never found anyone so religious and devout as not to have sometimes a subtraction of grace, or feel a diminution of fervor. No saint was ever so highly rapt and illuminated as not to be tempted sooner or later. For he is not worthy of the high contemplation of God who has not, for God’s sake, been exercised with some tribulation. For temptation going before is usually a sign of ensuing consolation. For heavenly comfort is promised to such as have been proved by temptation. To him that overcometh, saith our Lord, I will give to eat of the tree of life.” ~Thomas à Kempis