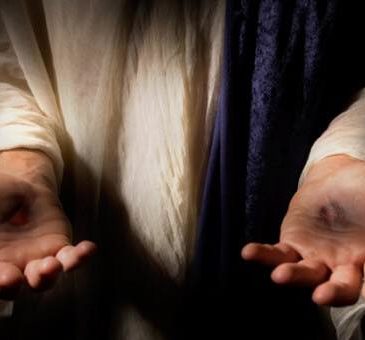 “It will not do … to say that Jesus’ disciples were so stunned and shocked by his death, so unable to come to terms with it, that they projected their shattered hopes onto the screen of fantasy and invented the idea of Jesus’ ‘resurrection’ as a way of coping with a cruelly broken dream. That has an initial apparent psychological plausibility, but it won’t work as serious first-century history.

“We know of lots of other messianic and similar movements in the Jewish world roughly contemporary with Jesus. In many cases the leader died a violent death at the hands of the authorities. In not one single case do we hear the slightest mention of the disappointed followers claiming that their hero had been raised from the dead. They knew better. ‘Resurrection’ was not a private event. It involved human bodies. There would have to be an empty tomb somewhere.

“A Jewish revolutionary whose leader had been executed by the authorities, and who managed to escape arrest himself, had two options: give up the revolution, or find another leader. We have evidence of people doing both.

“Claiming that the original leader was alive again was simply not an option. Unless, of course, he was.”~N.T. Wright, Who Was Jesus?