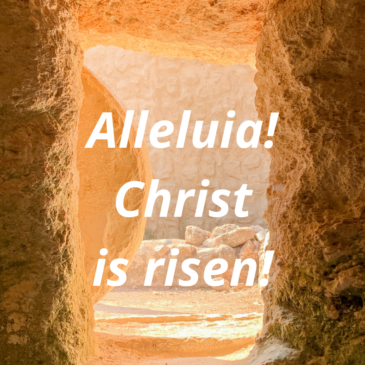 O God, who on this day, through your Only Begotten Son, have conquered death and unlocked for us the path to eternity, grant, we pray, that we who keep the solemnity of the Lord’s Resurrection may, through the renewal brought by your Spirit, rise up in the light of life. Through our Lord Jesus Christ, your Son, who lives and reigns with you in the unity of the Holy Spirit, God, for ever and ever. Amen